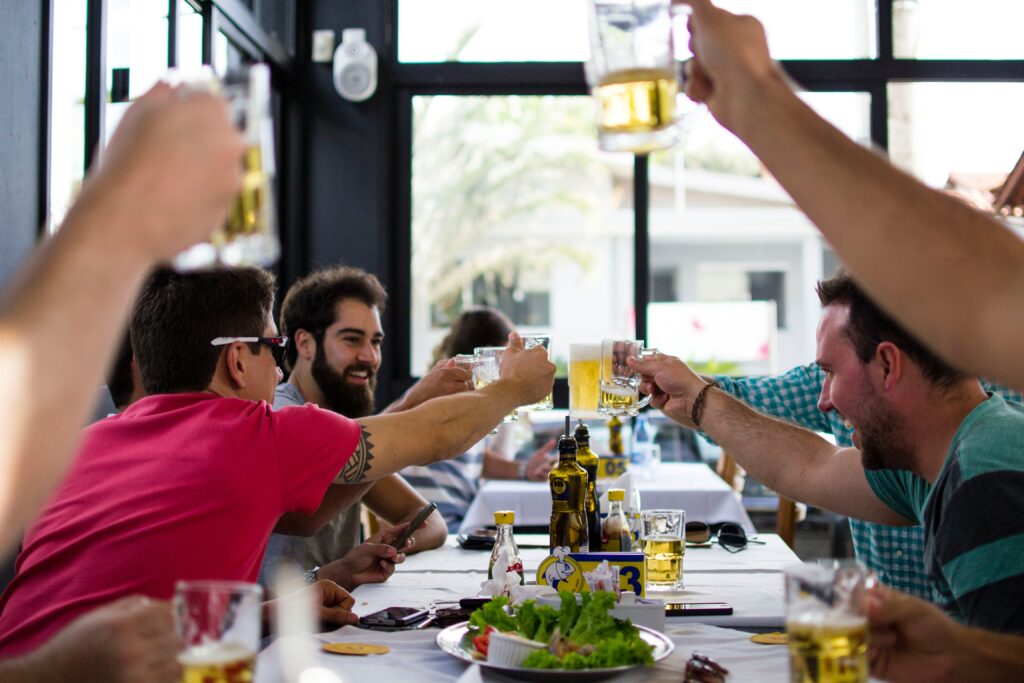 ONE DAY TRIPS TO OTHER TOWNS

There’s plenty to do and see in Cass Lake to fill up an entire summer vacation, but those who like to hit the road for one-day trips to nearby areas will soon find that Cass Lake is strategically located in the middle of the best that northern Minnesota has to offer.

Here’s a capsule of what lies west, east, north and south of Cass Lake.

BEMIDJI, the first city on the Mississippi, is less than a dozen miles from Cass Lake and offers a host of metro-style amenities.

The Paul Bunyan Playhouse in the historic Chief Theater has a summer-long series of plays that usually run two weeks each and hosts numerous entertainment events. It is the state’s oldest professional summer theater.

The famous 18-foot statues of Paul Bunyan and Babe the Blue Ox on Lake Bemidji are sentinels to the logging history of the Bemidji area and are next to an amusement park specializing in rides for children.

Shopping can be done in a wide range of stores, ranging from the local crafts of the Old Schoolhouse and Lady Slipper Designs and north country specialties of Bemidji Woolens to the main lines of Target and K-Mart.

GRAND RAPIDS, home of one of the state’s largest paper manufacturers, Blandin, is within an hour of Cass Lake and half-way to Duluth, the state’s fourth largest city.

“Follow the Yellow Brick Road” in Grand Rapids where a museum is full of the memorabilia of Judy Garland. Or visit the Forest History Center, where costumed staff re-create a 1900s logging camp. And if you  want some culture, enjoy productions in the Rief theater or on the showboat.

ITASCA STATE PARK – About a 45 minute drive west from Cass Lake is the headwaters of the Mississippi, located in Itasca State Park. Facilities include The Headwaters History Center, Douglas Lodge and the Museum. Amenities include large  stands of pine, paved bike trails, Wilderness Drive, U of M Forestry and Biological Stations, Indian cemetery, and Peace Pipe Vista, and endless miles of hiking trails.

AKELEY, is home of the world’s largest statue of Paul Bunyan and the Woodtick theater with Brandon-style entertainment.

NEVIS, is home of the world’s largest Tiger Muskie and Lake Belle Taine as well as being midpoint of the paved recreational trail, the Heartland Trail.

DORSET, so small it isn’t legally a city, is the restaraunt capital of the world with more dining establishments per capita than any other place in the world. Pick up your free copy of  the Dorset Daily Bugle.

PARK RAPIDS, has all the amenities and flavor of a resort town, but also hosts the Headwaters Rodeo of over the 4th of July and the Headwaters 100 bike ride and race in September.

BLACKDUCK, is home to the area’s fastest-growing manufacturer, Anderson Fabrics, known for its window coverings.  The city is about 20 miles north of Cass Lake on a road through the Chippewa that has historical value as well as being scenic. On the way you’ll go through Pennington, a charming little stop. Blackduck is also home to fishing, golfing and a blackduck statue, of course.

Your 5-Day Forecast at a Glance